San Joaquin Valley at a Crossroads

The San Joaquin Valley, its people, its environment, and its economy stand at a crossroads, perhaps even a precipice. For too long the SJV has been drawing on groundwater resources faster than they can be replenished. That condition was simply unsustainable, and it led to implementation of the Sustainable Groundwater Management Act (SGMA) by the California legislature. The Act requires these groundwater resources be sustainable by the year 2040.

There are only two ways to achieve sustainability: to decrease demand requiring the fallowing of vast acreages of productive farmland or increasing the rate of ground water replenishment. The first alternative has dire consequences.

David Sunding, a professor at the University of California Berkeley, estimated the consequences for the valley. His study suggests that around 1,000,000 acres, equivalent to 20% of the irrigated farmland in the valley, could come out of production. That would result in the loss of $7 billion per year in lost revenues to farmers, farm workers, and the myriad of people employed in industries that support agriculture. The loss of farm jobs could exceed 42,000 increasing to 65,000 when also considering the impacts on ag related industries in the Valley.

The effects would be far reaching, Sunding notes: “I have been at this a long time and the findings of this report are significant. Notably, the economic impacts are highly regressive and appear to have the greatest effect in disadvantaged communities,” said Sunding. Unemployment rates in disadvantaged communities, those communities that provide the backbone of the labor force in the valley, could see unprecedented levels of unemployment. These communities are the ones that can at least afford that kind of social disruption. There are also consequences for county and state budgets given the enormous loss of revenues and environmental consequences of fallowing a million acres of farmland.

The fallowing option presents a bleak alternative. But what other options exist? Do alternative water supplies exist? The answer to their question is challenging and certainly not simple or easy. The plea to “solve the water crisis” is posted on sites around the valley. But to whom is this plea made? There is a stark reluctance from state and federal governments to fund water infrastructure when the primary beneficiary is private farmers, overlooking the benefit to the nation’s food supply and government revenue streams. In this political circumstance, it is naive to think that the government will help provide water for private purposes even though there is much support for providing water for other public benefits. If a solution is to be developed, it appears the responsibility rests on those interested in investing in the people, environment, and economy of the valley.

The beginnings of a solution are being developed through an initiative by a collaboration of willing stakeholders—the “Water Blueprint for the San Joaquin Valley.” (waterblueprintca.com, for more info). In this column, over the months ahead, the details of how that plan will be developed and advanced will be presented. During that time, the residents of this valley need to continue to stay engaged with their locally elected water district directors and legislators. “We encourage all stakeholders to join the discussion,” said Austin Ewell, the executive director of the Water Blueprint for the San Joaquin Valley. Many believe that there is real hope, but like the crops that grow in the valley, it must be carefully nurtured. 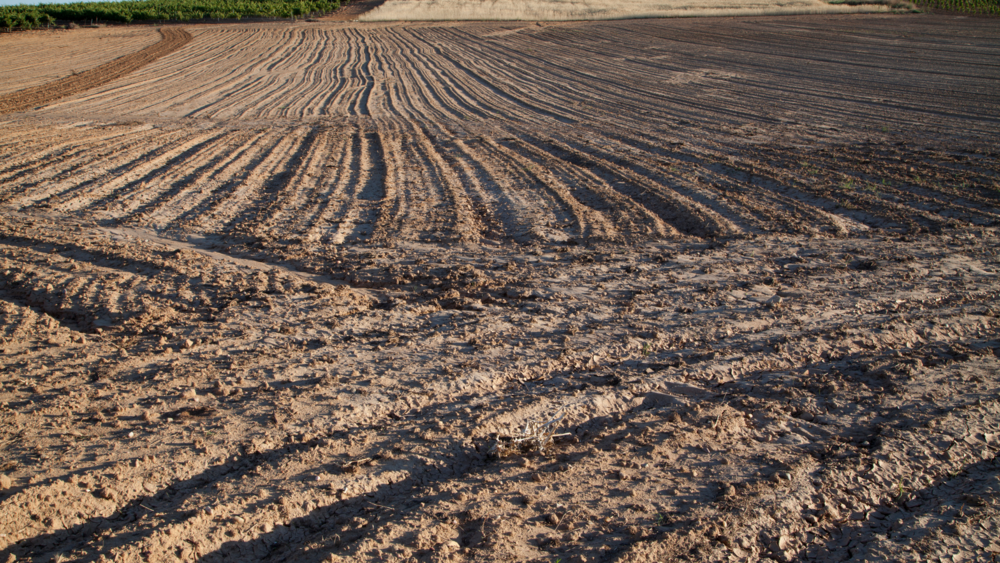 What Will Become of Fallowed Valley Farmland?

Not all farmland in the San Joaquin Valley will survive in a post-SGMA world. Estimates are that the Sustainable Groundwater Management Act 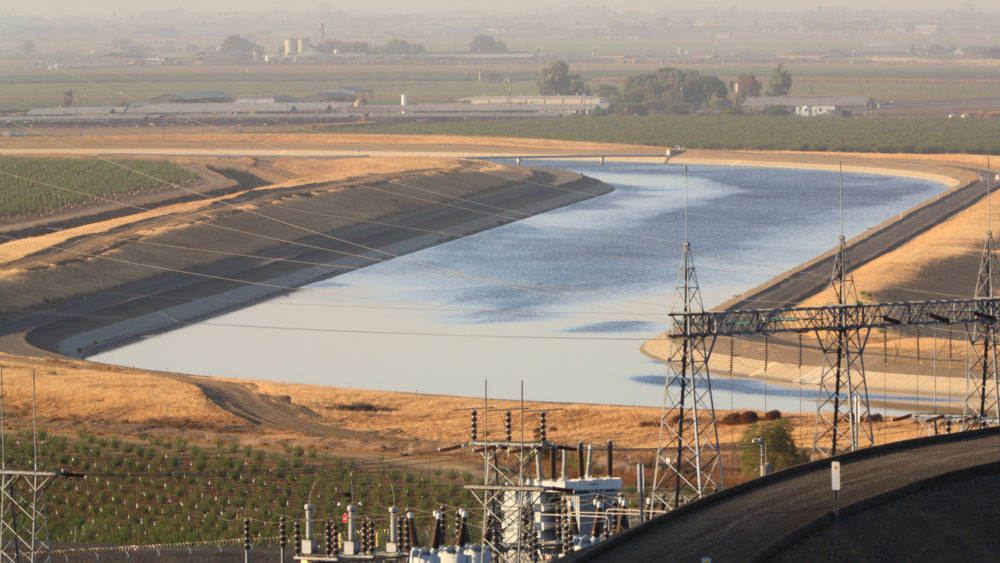 When Californians in other parts of the state think about infrastructure, they think about the roads and bridges that take them to 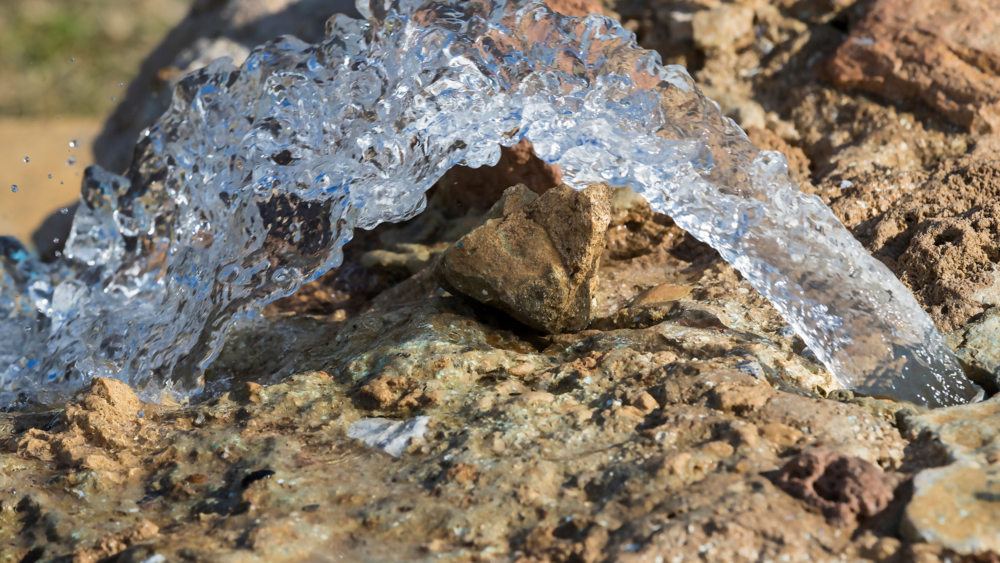 The Biden-Harris administration has taken a bold and needed step to prioritize efforts to repair the country’s aging infrastructure. California residents in